Wolf man does not sell anything

Wolf man does not sell anything

Bug Description:
Wolf man does not sell anything when I started a new game. Skipping Prologue and Alt-Tabbing out of game while world was generating may have had something to do with this bug/glitch. Beginning of game, woke up, talked to wolf man and got bucket, traded with him and he had nothing for sale. I assumed this was a small bug that could be fixed when i meet him at his camp. Went to his camp and traded with him. He still had nothing for sale. 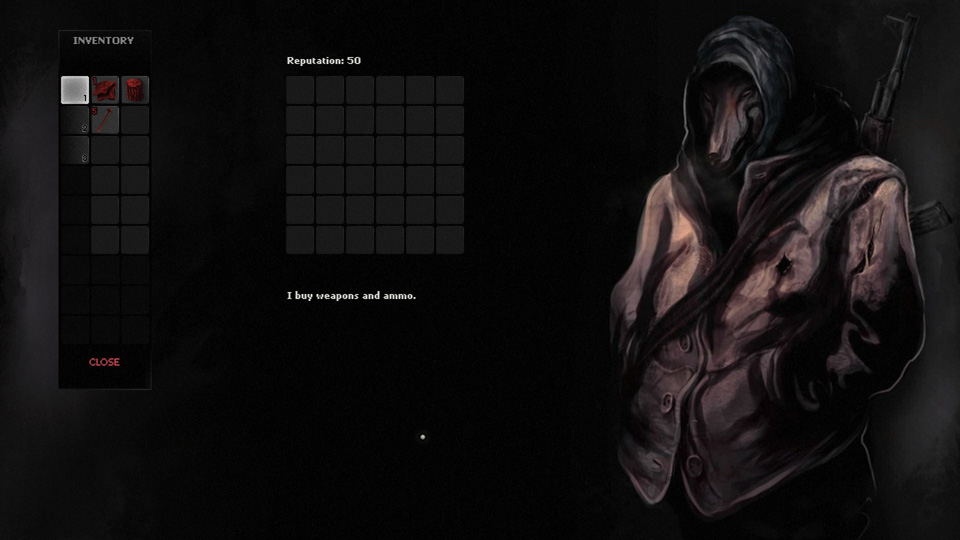 How to reproduce bug:
Start new game, skip prologue, while world is generating Alt-Tab out of game and re-enter game when world is finished generating. Trade with wolf man in your hideout and you could see him have no stock for sale. go to his camp to see again he has nothing for sale.