Did Darkwood take you back to a great game you played some time ago, or maybe there's a totally unrelated new title coming out that you want to talk about? In any case, feel free to share it here!
Post Reply
4 posts • Page 1 of 1

Let us talk about dungeon crawlers.

I have two great recommendations:

*Soul Hackers: My favorite 3DS game in 2013 was Soul Hackers. I have many great things to say about this title, and about whole Shin Megami Tensei series. First of all – it is a cyberpunk, demon infested, interesting dungeon crawler. Second of all – it has a very rich cultural background that takes influences from mythology, religions and literature. So what not to like? 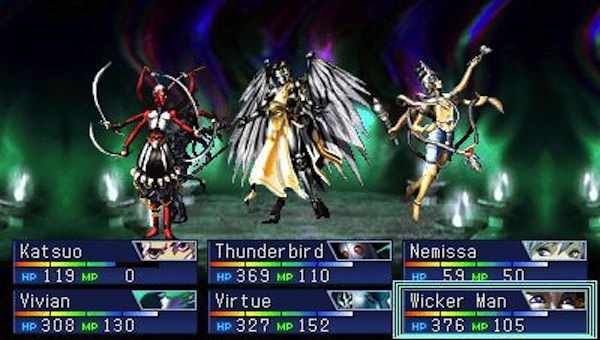 Third of all – it is a kind of the Holy Grail, because game was originally released in on PSone, and never left Japan.

I didn’t expect that Soul Hackers would be able to match its own legend, but it did! The voice-acting, the atmosphere, the battle system are really, really good. I was in shock how playable and modern the battle system is, and how imaginative the world is. The conversation system is really rich, and background plots - as always in this series - are magnificent. New additions to 3DS version are worthy, and it is probably my second or third most liked megaten game.


*Etrian Odyssey IV – as a part of Acid Wizards Studio I should love roguelikes and dungeon crawlers. And I do love them. Etrian Odyssey might have some elemental problems with character design, and might not be the most beautiful game out there, but its core mechanics, its content, and its deep gameplay make clear that this is one of the best dungeon crawlers in years. Atlus knows how to balance game, make it replayable, design great quests, and pace this series. 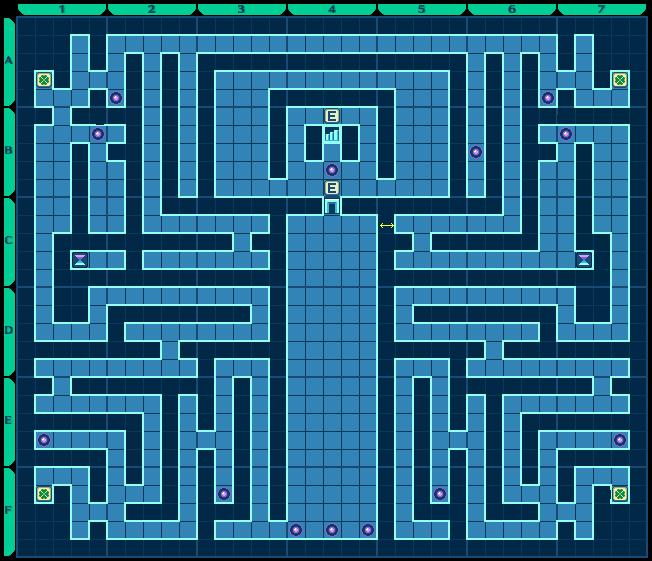 You recommend Soul Hackers but not Strange Journey? Shame on you Pita, shame on you! The demonica armors though...

Btw, what did you meant by "might have some elemental problems with character design" on the EO part?

Sorry for the digging this one out but had to defend SJ since it has a pretty nice story.
Top

Chainer wrote:You recommend Soul Hackers but not Strange Journey? Shame on you Pita, shame on you!

Nah, I love it too

! I just wanted to start a topic ;p! Strange Journey is one of my favourite SMTs - but I prefer Nocturne and Soul Hackers.


Chainer wrote: Btw, what did you meant by "might have some elemental problems with character design" on the EO part?

I know gamers that don't like its characters design. Myself, I like it.
Thou bearest in Heaven at night,
And more I admire
Thy distant fire,
Than that colder, lowly light.
Top

Shin Megami Tensei: Nocturne comes immediately to mind. Not immediately recognizable as a dungeon crawler, but it is.
Top
Post Reply
4 posts • Page 1 of 1

Return to “Other Games”